Create you own Reality 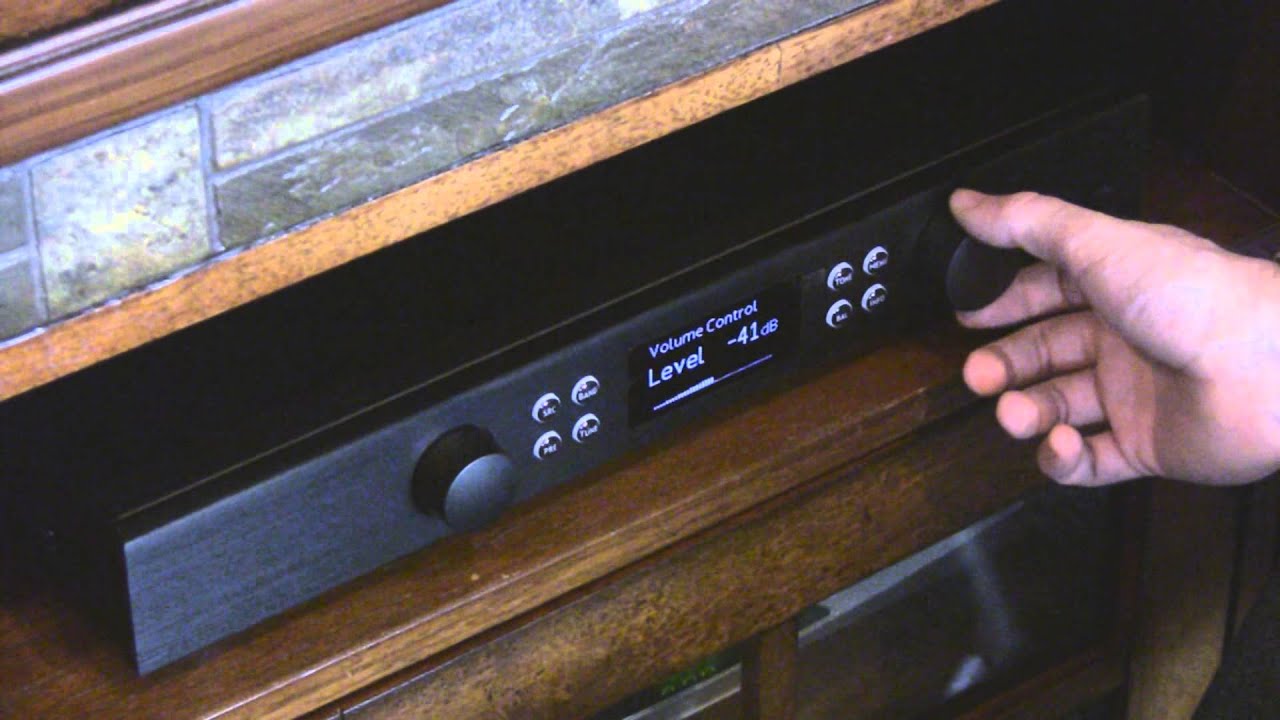 Clint the audio guy back here with another review for you. This time it's a really nice 55w unit from Creek Audio. It's worth checking out! It was in 1970 that Mike started working in his father’s audio company, Wyndsor Recording Co. Ltd, initially as a stock controller, then buyer, factory manager and finally as a production engineer. Wyndsor made low cost ‘reel to reel’ tape recorders, record players, cassette recorders and FM/AM radios. Working for Wyndsor provided Mike with a broad understanding of how to run an electronics company from the shop floor upwards.

In 1976 he left Wyndsor to form his own company – M R Creek Ltd – trading as a design consultant to the audio industry. He concentrated mostly on product development, but also bought and sold parts to audio manufacturing companies.

By 1981 Mike started manufacturing products to his own design. He based his first product on the Wyndsor philosophy of high quality at a low price. Designing the product proved less difficult, however, than choosing a name for the company. In the end the choice of Creek Audio Systems proved to be successful.

The 30 Watt CAS4040 integrated amplifier was the company’s first product, built in a metal case with a wooden cover which was fashionable at the time. One year later, Creek launched a matching tuner – the CAS3040, also at £99, which was soon used as a benchmark in radio design. The initial success was achieved working from an unused room in his home and space in his garage. In 1995 Creek’s USA distributor Music Hall ordered a miniature vinyl disc amplifier to be made in a small case. Roy Hall, Music Hall’s president, christened it the OBH-8 and from there the OBH range increased to include phono pre-amps, headphone amps, remote controlled pre-amps, plus a 24 bit D to A converter. Throughout the years Mike Creek has not wavered from his basic product design philosophy – the key elements of which can be summed up in the following way:

And from the sales and marketing perspective, his principles remain constant…..

“Our Staff will always be available to assist customers, past and present. Products are sold through specialist outlets prepared to devote time to customers. Information on every product ever manufactured by the company remains available. The company is staffed by a dedicated team of enthusiasts.”

Harbeth’s now-legendary Anniversary series claimed worldwide recognition, including ‘Best Loudspeaker of the Year 2019‘. However, our approach has been driven by relentless innovation – by questioning what went before, in order to make our future design better.

This journey of improvement has led to the creation of the new Harbeth eXtended Definition series. Evolved from the success of the Anniversary collection, this new range encompasses greater integration, transparency, and musicality in its performance capabilities.

WE THINK A LITTLE DIFFERENTLY Creek amplifiers are designed by Mike Creek and a team of electronic engineers, who employ the latest CAD technology and sophisticated test equipment to achieve the innovative and astute designs with which Creek is associated.
The first of the Creek amplifiers, the £99 CAS4040, was launched on the UK market in 1982 and created a somewhat mixed response. Praise for its sound quality was tempered with disbelief that a fledgeling British Hi-Fi company could be successful taking on the established brands and undercutting their prices. However, what was not realised by the reviewer of the first Creek amplifiers was that Michael Creek already had a long experience in the audio industry!