In 1994 Pass Labs released a newer Aleph design which simplified the circuit from three gain stages down to only two stages and used a newly patented power current source to bias the single-ended output stage. The new circuitry was incorporated into a revision of the Aleph 1, the 200 watt Aleph 1.2, and smaller models, the 100 watt Aleph 2.

The amplifier was highly acclaimed, and was called the “Amplifier of the Decade” in Stereophile magazine.

In 1995, the 30 watt Aleph 3 and Aleph L preamp were released. Also in 1995 the Joseph Sammut left his position at Krell and became operations chief at Pass labs. The following year he was followed by designer Desmond Harrington.

In 1997 Wayne Colburn’s efforts bore fruit in the revised Aleph P, the Aleph Ono phono stage, and the D1 digital to analog converter. 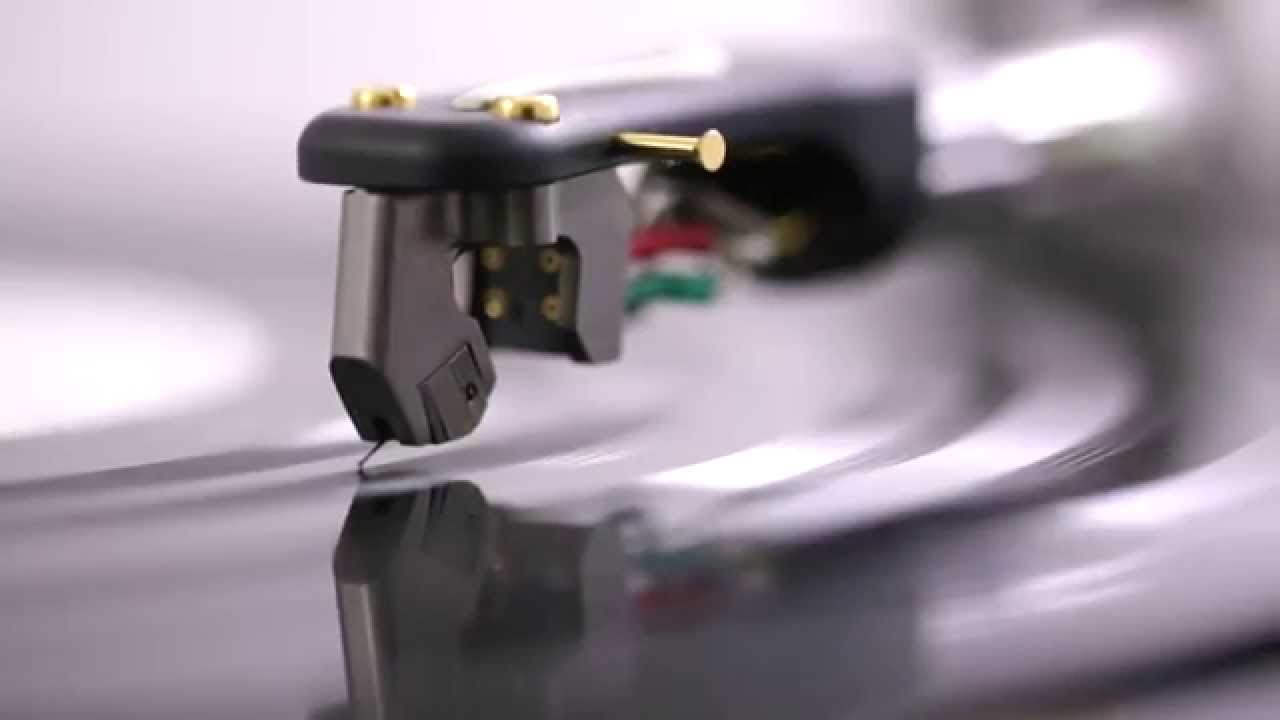 Hello to all! Welcome back to the channel. Today I have my full review of the Pass Labs INT-25 Integrated Amplifier. This is the sweetest sounding amp and I talk about my feelings, from the heart, for this amp! I bought this amp BLIND with my own money and do not have any affiliation with Pass Labs or any dealer I may mention. This video is not monetized.

The sound demos here are not here to show you what this amp sounds like, but to give you an idea of the tonality only. It is impossible to hear any HiFi piece over YouTube, period. You may be hearing 15-20% of the sound, if that, through a video. What you will not hear here is the depth, the layering, the holographic soundstage, or the small details and air around each instrument.

Overall I feel this amp is the perfect mate to ANY Klipsch Heritage speaker and speakers that are efficient or an easier drive.

Thanks for watching and if you enjoy my videos please consider a thumbs up or subscribe. Thank you. 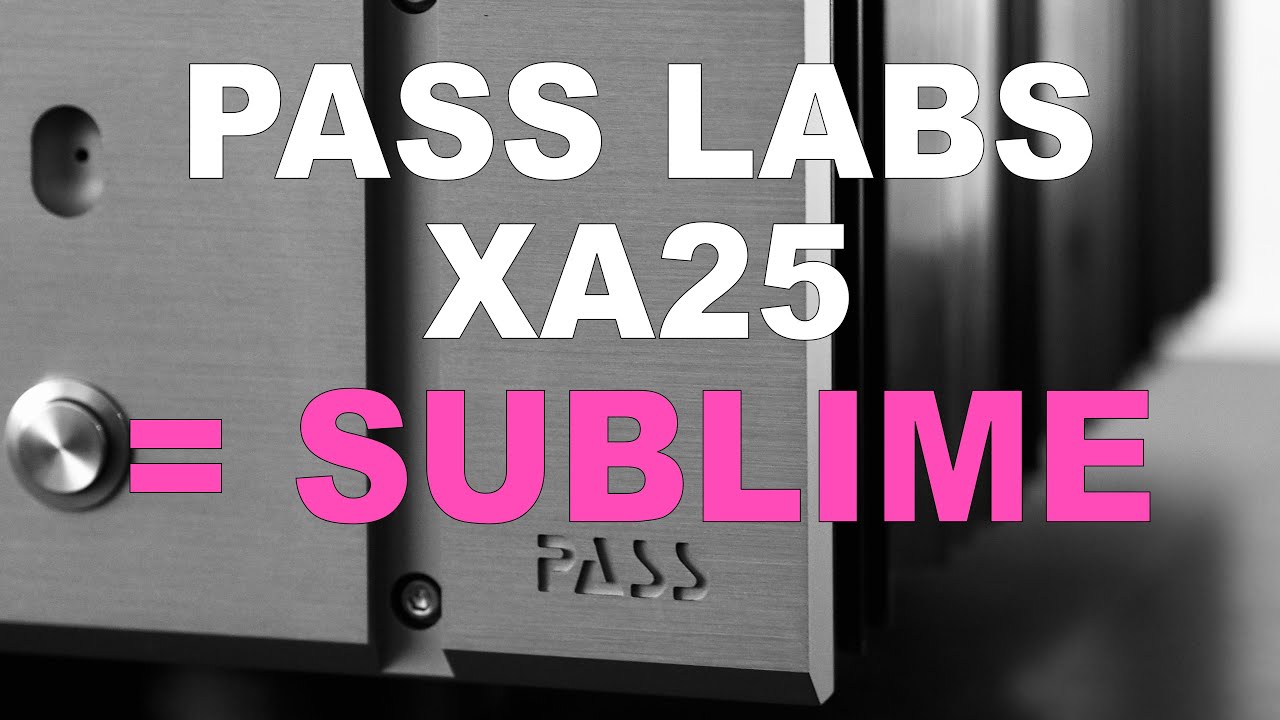 A core belief of Meze Audio is to create products that last through years and years of industry changes, bringing long-lasting value to the customer. Elite is no different.

From looks to technology, this headphone was designed to surpass all short-living trends and become a true heirloom. What the professionals and users are saying...

A CENTURY OF ACCURACY IN SOUND

Pass Laboratories, Inc. was founded in 1991 by Nelson Pass. Operating out of his shop at home, Pass developed prototypes of a single-ended Class A amplifier design. At the same time, he and Mike Burley were constructing an in-house machine shop with three home-built CNC milling machines with which to produce the amplifiers when the design was finished.

The amplifier was highly acclaimed, and was called the “Amplifier of the Decade” in Stereophile magazine.

The first product, the Aleph 0, shipped in 1992. It was a mono-block design rated at 70 watts into 8 ohms, and was unique in using three gain stages of power Mosfets including a push-pull output stage biased by a big constant current source. The amplifier operated as single-ended Class A up to its 70 watt rating and in push pull Class A at higher wattage.

In 2003 the company produced the X150.5, the first major improvement of the X150 amplifier

In 2007 Pass Labs is applying the “.5” advances to the XA series of amplifiers, with the XA100.5, XA60.6, and XA30.5 shipping as of this writing. These revisions dramatically lower distortion and noise and also dramatically improved the performance of the amplifiers into low impedance loads.

Also in 2007, Desmond Harrington assumed responsibility as President of the company. Nelson and Wayne continue development work, Joe manages sales and marketing, and Elena and Kent English manage the rest of the company. All these people still like each other, and sit in the same office everyday. This way they can all can hear everything that’s going on, laughing about most of it.